Through the 2018 Gubernatorial race in New York State we saw many candidates throw their hat in the ring to face off against the incumbent Governor Andrew Cuomo. The list of:

Then we have Larry Sharpe (Libertarian). 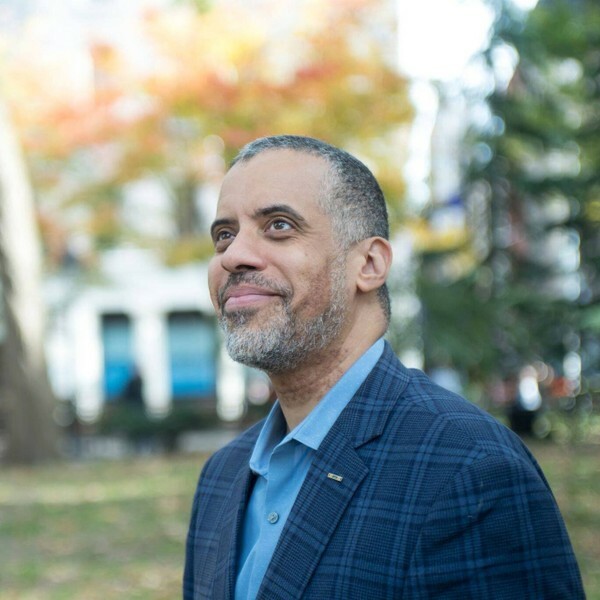 Maybe I’m a bit biased because I am a Libertarian at heart, but listening to the man and his ideas got me to believing that there was hope for the decrepit state of New York.

It’s no surprise that NYS is one of, if not the most corrupt states in the Union. With rising taxes, crumbling infrastructure, businesses leaving for other states, and shoot, even people leaving for other states at a rate of 100,000 people per year. Then on top of that the dreadful SAFE Act, “free” state college and a slew of other items that would have made our Founding Fathers rebel against decades ago.

This is all before 2020 and the Coronavirus pandemic that allowed Gov Andrew Cuomo to send sick patients to stay with elderly in Nursing Homes across Central NY. Now with the mandates of vaccination for the COVID-19, thanks to repealing the First Amendment of the Constitution in NYS which now doesn’t allow for Religious exemptions for medical procedures, the state is ready to crumble.

But is it now, ready, for something new?

Back to Larry Sharpe.

As I attended many of his rallies and small town events, I was able to hear many of his ideas for the state of NY, and he was all too willing to share his ideas with other states as well to aid them getting back to a Libertarian mindset of governing.

Some ideas that I loved that Mr. Sharpe proposed were these:

Now, I’m not saying that Larry Sharpe would be the best choice for every single state in the Union. Nor am I saying that adopting some of these solutions would be the best for all states. But, it’s the mindset of a truly small government, bringing issues back to city/county levels, alleviating the tax burden on the middle class, allowing small business to flourish to then bring more jobs to the poor and middle class, allowing the citizens to be a larger part of their own destiny, if you will. Keeping Government’s hands out of our pockets and out of our lives.

I can say this, more Governors around our great nation would do well to read up on the propositions of Larry Sharpe and see how the Libertarian mindset could change their state for the better.

As far as Larry Sharpe and NYS is concerned, NYS would do well to have Larry Sharpe run again for the Governor spot.

You can find out more about Larry Sharpe, Libertarian at these links:
www.larrysharpe.com
www.thesharpeway.com
https://www.facebook.com/Sharpe4Gov

James is a father of three, and lives in Florida. Has been an activist for 12 years being involved in marches in Upstate NY with IVAW and the (formerly good) Tea Party, protests against mandatory vaccinations and overall distributor of dissent wherever and whenever a listening ear is available.

Now, a published author and writing for Liberty Movement Radio

Liberty Movement Radio was created for you, our audience. Unlike other media outlets and social media platforms, we truly believe in “internet neutrality.” In keeping our promise of providing an uncensored platform, we would appreciate as much positive engagement from you as possible. Please take full advantage of the many ways we offer to connect with us, as well as each other!

If you would like to be notified of new posts and LMR Events, use the form below to subscribe to our email list. We promise not to spam you or sell/share/trade your data with anyone!